The Rev. Dr. Jesse Zink has been principal of Montreal Diocesan Theological College since August 2017. He oversees the life of the college, represents the college to its partners and the broader church, and teaches courses on mission and Anglicanism. He is the author of three books about theology, mission, and the world church, including Backpacking through the Anglican Communion: A Search for Unity (2014) and A Faith for the Future (2016), as well as numerous articles about global Anglicanism and church history. His doctoral research focused on the growth and development of the church in South Sudan during civil war in the 1980s and 1990s. Baptized in Canada and confirmed and ordained in the United States, he has worked in the Anglican Church of South Africa and the Church of England before his arrival in Montreal. Prior to ordination, he spent time variously as a DJ, a news reporter, and an ambulance driver. 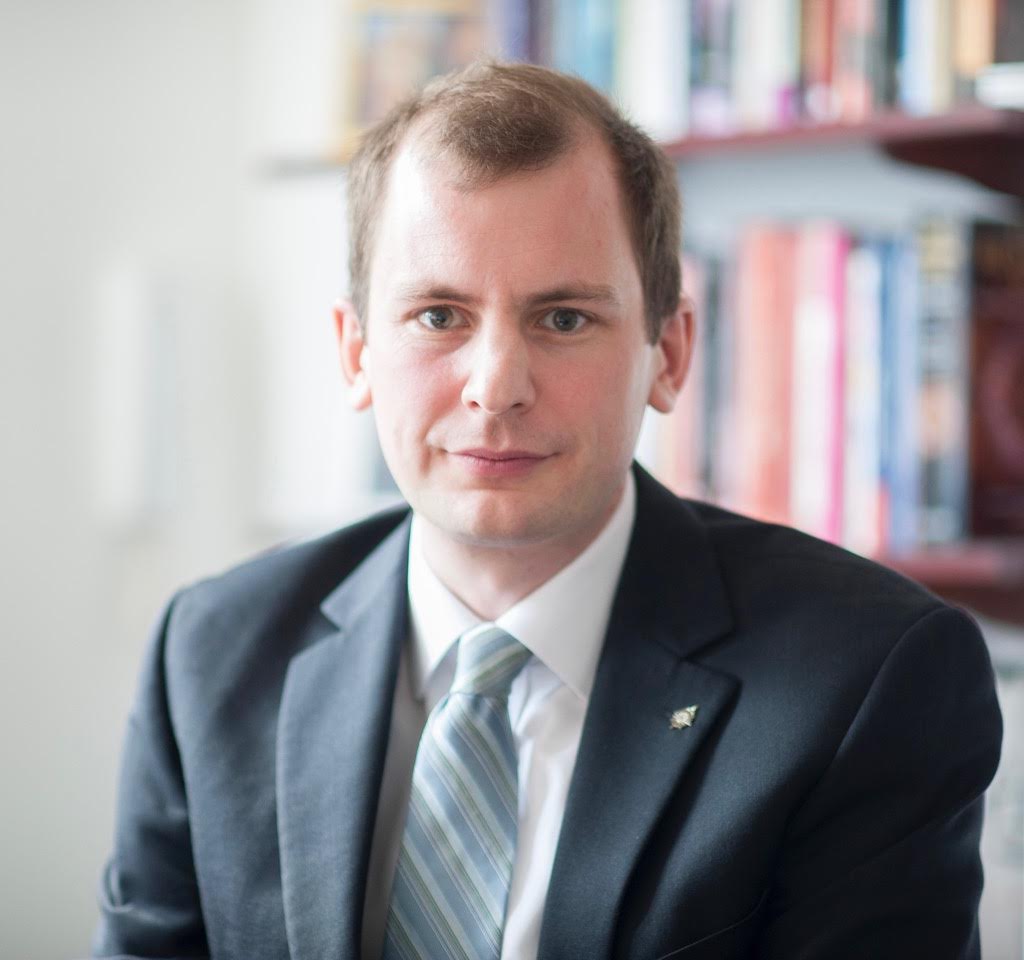