The Corporation: a Creative Learning Community 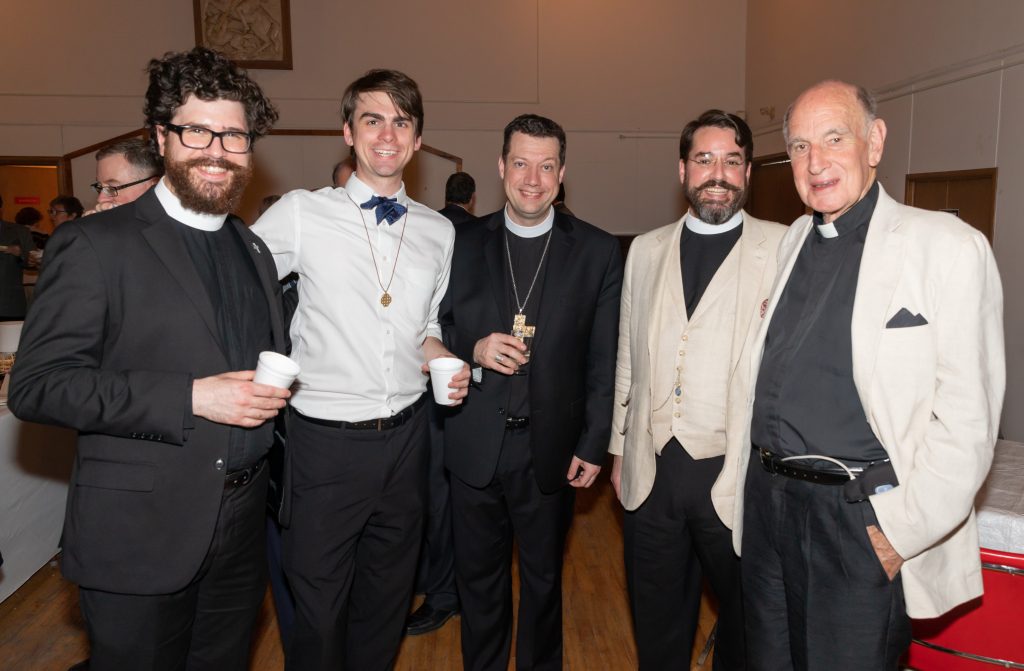 Having grown to nearly 100 members since its launch in 2017, the Montreal Dio Corporation provided its community with a variety of opportunities to join the college’s creative learning community during the 2018-2019 academic year.

In September, members were invited to the college for Evening Prayer and an afternoon reception prior to the first of the year’s Birks Lectures at the McGill School of Religious Studies. Participants were treated to “The Emergence of the New Testament Canon: “Canonical” and “Apocryphal” Writings in Early Christianity” by Professor Jens Schoter of Humboldt-Universitat in Berlin.

In October, the college Corporation held its annual general meeting, which gave members an opportunity to hear from new and returning students about their vocation to ministry and their time at the college.

Concluding the academic year, corporation members were invited to participate in a talk and Q&A session with Melanie Delva, reconciliation animator for the Anglican Church of Canada, who spoke on “Reconciliation as a Spiritual Practice.”